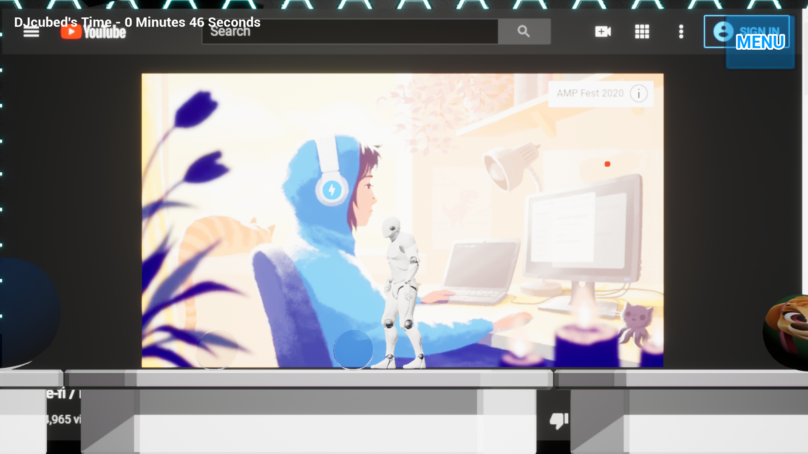 This version is for Windows x64 and you need to unzip the RAR file and run the CodeBowserAlpha*.exe file. Enjoy!~

Hella New Updates – Probably going to continue to learn and code in Unreal Engine 4. It is absolutely not for the weak… I have entered days that I will consider black holes due to the crazy beginning learners curve to 3d environments. Just learning how to move and function in the viewport can be slightly overwhelming at 1st. I’m now actually glad that I chose to work on a 2d scroller game in a 3d environment because for a lot of reasons it’s actually sometimes more difficult because you are actually more limited in space. Therefor having to learn extra steps and issues that will for sure help me down the road in 3d.

Really starting to learn the Blueprint system and starting to play with variables and triggers now so I’m really headed in the right direction. I haven’t really taken any official full tutorials yet, which once I get more of my bearings I’m sure I will jump into some because I’m already find so many variations of hot keys that really speed up production.

I have also run into issues exporting to anything other than Windows if I want browser support… however I will upload a working Android Build soon (obviously missing a few things). It’s actually really cool to be able to carry around a device that I can now fully program (to a point) with apps or graphics.

Coming up next, I’m going to start working on a 3d version of the Grindhouse, kind of another simple little test project in 3d space I want to play around with. Stay tuned for more…